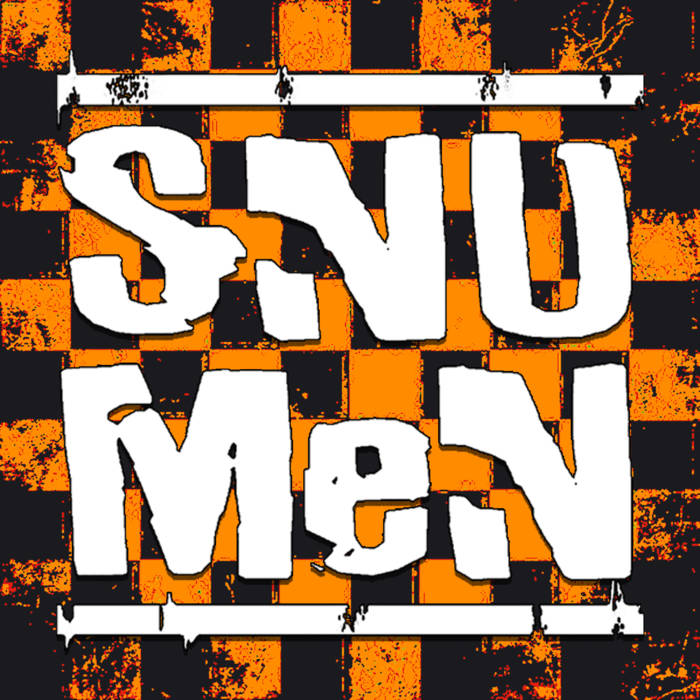 All Songs written and performed by SNU:MeN
All Lyrics by Gary

SNU:MeN are playing a mixture of Punk-Rock and Nu-Rock made up of melodic guitar parts and duophonic vocal lines which are alternated by metal riffs and hardcore screams. They call this mix "(S)Nu-Punk/Rock" and it will guarantee party-atmosphere, especially live! ... more

Bandcamp Daily  your guide to the world of Bandcamp